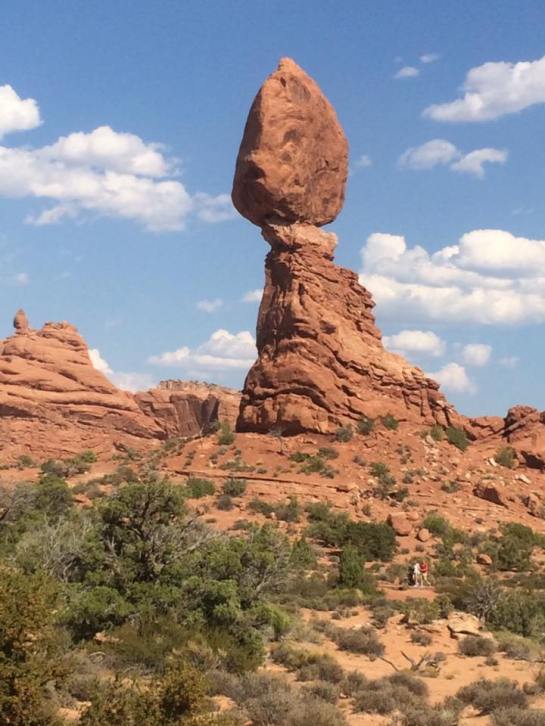 Right after I’d graduated from college (the first time) from one of the rare Universities (now a well respected and famous school) that accepted women I took a trip across country on a train to meet my brother Val. He’d gone to New York City without me, leaving me, a young woman, unescorted. I would have done fine on my own but back then, in 1881 young women, even Vampires, didn’t travel alone.

I got on the train on a dark full moon night and made my way to my car. I was to share a car with several other students and some sort of chaperone. What I found was three young men dressed in rather garish suits of the latest fashion (or so they thought) and nobody else. Two had short beards, again, the style of the time. I recognized one from school. The train started to move. There was no getting off. OK I could have jumped, but I was in a long dress with a bustle no less and jumping wasn’t a practical option. Contrary to popular belief I couldn’t turn myself into a bat and fly away. So I stayed. They were horrible the entire time making crude jokes and being as vulgar as they could be. They insulted me for being a Vampire, calling me dead and cold and well, they were vulgar to say the least. I was in Hell and ready to get off of the train.

I sat took claim to a settee with a small table and tried to ignore my garishly dressed companions. A young woman climbed aboard and the three men cheered. She was dressed as garish as they were in the most stylish of gowns but it was a bright orange color with brown beaded trim. Her hair was as orange as the dress and piled high on her head. That included a lot of fake hair to go along with her real hair.

She eyed me up and down. “Who invited the Vampire?”

“I’m Juliette,” I said to the Werewolf girl. Holy crap I’d been stuck for a cross-country trip with four Werewolves.

“I’m Phoebe,” she said with a wink and a snarl.

Every muscle and bone on my body tightened up. I wanted to scream. Instead I just kept my place in my corner while my companions made as much noise as they could laughing out loud and of course the alcohol and drugs came out. Of course.

Just as the parting whistle blew the door opened again and in stepped my friend Pierce. Finally, another Vampire had arrived, and a strong protective one at that. His father owned the train car and I didn’t even put the two together. Pierce was a friend of my brothers Max and Andy. At age 28 (born in 1848) he was the oldest of our group. We made quite a contrast in our highly fashionable yet subdued attire compared to the flamboyant brightly dressed Werewolves. We were also a lot quieter.

The Phoebe gave Pierce a long hard look then smiled and licked her lips. Pierce is attractive with a narrow face, a sensuous mouth and dark heavily lashed eyes. Of course she noticed him. She’d no doubt try to have his clothes off, have her way with him then tear his throat out. Well, maybe not, but I didn’t want him to get her claws into a friend who was almost like a brother to me.

The males were Luke, Seth and Eldon. I’ll never forget their names. They were rude and loud and young. Had they been Vampires I might have thought they were fun, but since they were Werewolves I thought they were disgusting. Phoebe was just as bad with her crude laugh and dirty jokes.

Pierce and I played cards and stood on the back of the train in the night air. We mostly talked. I asked him about people we knew who’d gone out into the world – the young Vampires we’d grown up with. Pierce was on his way to New York. I was on my way to New York as well to meet my brother Valentine. After that we’d board a ship to London.

Conversations with the Werewolves were in bits and pieces of insults and crude jokes. Pierce’s father did business with their families. To keep the peace and keep favors in check he’d offered to let the young adults of the pack to ride with us. Also, by being with Vampires the Werewolves were more likely to behave themselves. At least that is what everyone thought.

On the second night, after a half of case of Champagne, the young Werewolf men, Luke, Seth and Eldon stripped naked right in front of us and said they were going out for a run. Phoebe decided to stay in. They ran out and I could hear them up on the roof of the train car howling, then down a side ladder and they were gone. Phoebe sat by the window looking at the full moon. She’d taken off her jacket and bodice down to a short-sleeved lace covered blouse. Long dark hair sprouted on her arms and hands. Her fingers grew claw like. Fur grew down the side of her face. She ignored us as a low growl came to the back of her throat as she watched for her pack mates.

Peirce and I watched three huge wolves run along the side of the train. The moonlight reflected off of their silvery gray fur. They were beautiful.

Then we heard horrifically loud shots. Our fellow passengers a few cars down were shooting at the wolves. Pierce ran out of the car. I could hear him shouting for the men with the guns to stop. Phoebe started to scream and scream and scream.

The next day we heard news of three young men found dead by the side of the tracks. The story was they had been drinking and had a fight on the top of the train and fell off after shooting each other.

I will never forget holding Phoebe in my arms and rocking her, trying to tell her that everything would be alright. I knew it would never be alright but I said it anyway.

For the next week as we made our way across the country she’d howl mournfully at night. The passengers said the train was haunted. I knew they’d brought on their own ghosts when they killed the wolves for no reason.

Werewolves and Vampires are predators but even we don’t partake in the senseless of killing animals for no reason other than target practice.

Pierce and I related the story to others but over the years we’ve kept a lot of the details to ourselves. It seems like so long ago. It was a long time ago. A long long time ago.