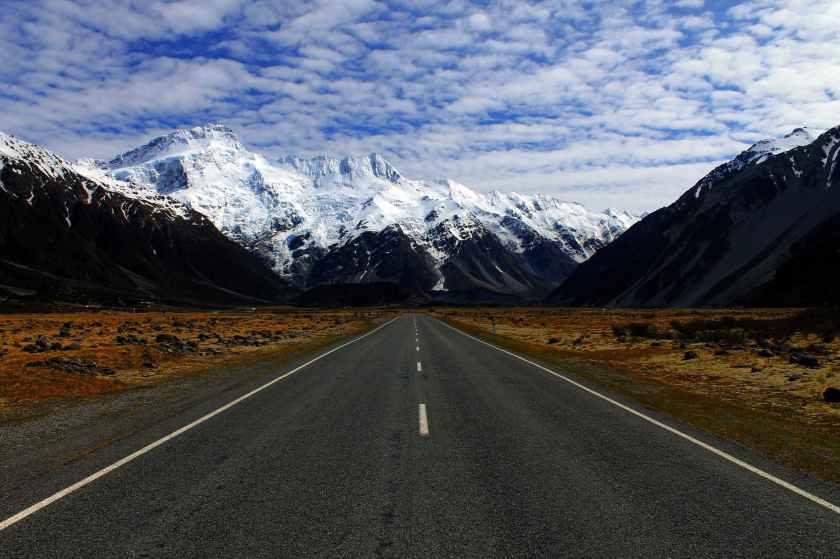 “Why do I have eyes of different colors? The brown eye is my own. The blue eye is a different story. I plucked it from the freshly dead body of a young Irish nun. She’d killed herself because she had a vision that the child she was carrying, the child of the handsome young priest, was the Antichrist.”

“Why were you there Uncle Jeff?” A young voice in a hushed whisper asked.

“Because, my dear, I was the handsome young priest. That was before the life I live now. But I still see visions of angels and of a family in a warm embrace of love, then the fires of Hell with dancing devils and…”

“JEFF. STOP IT,” I yelled. “You’re going to give them nightmares.”

I know better than to ask my crazy brother to tell Christmas stories to my children and their young cousins.

“But, Simon, the stories are true,” my brother said as if he believed what he was saying.

“Kids, don’t listen to him. He’s blowing stories out of his…out of his ears.”

“Did I tell you about the time I met Santa Claus?”

“You have no idea how old I really am. Brother I have secrets that will make your head explode. Now children, the rest of the researchers on the Arctic research station had died of a mysterious illness. Then the giant polar two ton bears came. I’ll never forget the sound of them crunching on the bones of my friends.”

My brother and the children ignored me as he continued his tale. “I wouldn’t let them eat the dogs so we took off with the sled north, following the stars. Frozen and hungry, my body could take no more. Out of my blue eye I could see my angel Bernadette, the nun I’d loved. Her visions…”

“Then I heard bells. Not big bells like the Liberty Bell, but small happy bells. A lot of bells. I thought I was in a dream. My dogs huddled close. Then we saw them. The Zombies…”

I went to the kitchen for a beer. My wife and Jeff’s weird Goth girlfriend were talking about how to make the perfect prime rib.

Spotting my sister Libby out on the deck I went out to join her.

“Cold but not as weird as it is inside.”

“Do you think there is any truth to his stories.”

“I don’t know. He has memories of before we were found. All the records still say we were abandoned at the rest stop outside of Barstow. Nobody came forward to claim us. We’re related for sure, the DNA tests prove that, and we look like each other  but…”

My sister shrugged. “I did more research but didn’t find anything. Nothing. It is like we were dropped by aliens.”

We were found on Christmas Day, three tiny children. Our dad was the highway patrolman who found us. Jeff was the oldest, then Libby and I was just a baby. The doctors figured Jeff was around three, Libby maybe two and I was a newborn. We were all wearing hand knitted Christmas sweaters and red Santa hats.

Our life was happy and normal with our new parents. They loved us unconditionally. They still do.

I never thought about who might have left us at the rest stop with typed notes saying “Merry Christmas. Please keep us together,” pinned on our sweaters.

Libby and I went back inside to catch the end of Jeff’s story.

“In the morning Santa and I sat on the beach listening to the crashing waves. I passed him the bottle of whiskey we were sharing and he put his hand on back and said “Good job son, good job.”