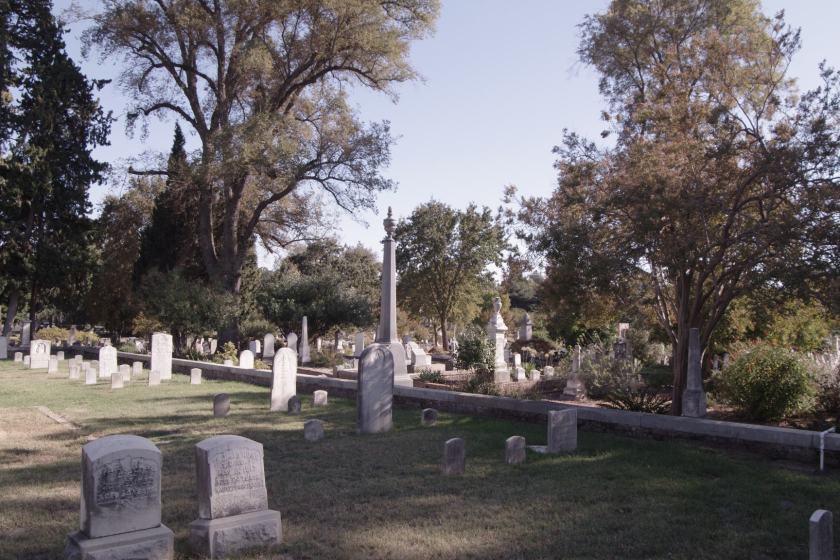 A lot of my childhood memories are of me just trying to figure things out.

My mother and I watched a funeral procession when I was almost four. She pointed out the beautiful white horses that pulled the carriage.

I asked what the box in the carriage was. She said a casket. Then she said the man’s body was in it.

His body. I thought about that for a while. If he body was in the casket where was the rest of him. Where did they put his arms and legs and head?

Of course I didn’t ask my mother about it.

I grew up in a Vampire family but nobody in my house slept in caskets or lived in cemeteries. Where we lived didn’t have a lot of history so the cemeteries were fairly new anyway.

We also didn’t spend a lot of time in church. Like I said, I grew up in a Vampire family and in the Vampire community. That said, my brother Val and I were fascinated with churches.

One Sunday when I was about six years old, and Val was seven, we went inside the tent of a traveling preacher. Many people smiled at the two small, somewhat well dressed children who sat quietly in the back. We didn’t fidget or squirm like the other children, but sat completely still and listened in horror as a man in a black suit hollered about sin, damnation and HELL.

When we got home we asked our fourteen year old brother Andy about what we’d heard.
“Where is Hell?” I asked him.

“Hell is where people who aren’t Vampires go when they’re bad,” said Andy.

Andy smiled with just a hint of fang and said, “Bad people do go to jail. They go to Hell after they’re hanged.”

After that Andy took it upon himself to educate Val and me. He read us Dante’s Inferno. I didn’t understand any of it but the pictures were terrifying. We read bits of the Bible. That was also terrifying. Then Andy read us Faust and sang songs from the opera (which was first performed in 1859, the year I was born.) Faust seemed like an idiot to me but I never told Andy that.

Later my parents sat us down and told us about good and evil. We learned of demons and the fallen ones. We learned of angels and what to watch out for. We learned of things that lived in the shadows. But most of all they told us to beware the darkness in the hearts of men, false prophets, and those who use the beautiful cloak of ignorance to blind and control.

As we grew up and grew the wiser I still remember thinking about what Andy said.

They go to Hell after they’re hanged.

I suppose Hell is whatever you want it to be, and when or where ever you want it to be. But I’m not really thinking about that much, and I don’t think about much of anything Andy says anymore. He’s the crazy one. Don’t take me wrong, I love my musically gifted and somewhat dramatic and romantic sibling.

Over the years Val and I continued to sit in the back of churches and circus tents, I mean church tents, and listen, mostly for the music. Vampires love music of all kinds. We get it where we can.

We also wonder how we grew up to be so normal, but then again, most people get things wrong as children. That I guess is why we’re not born adults. 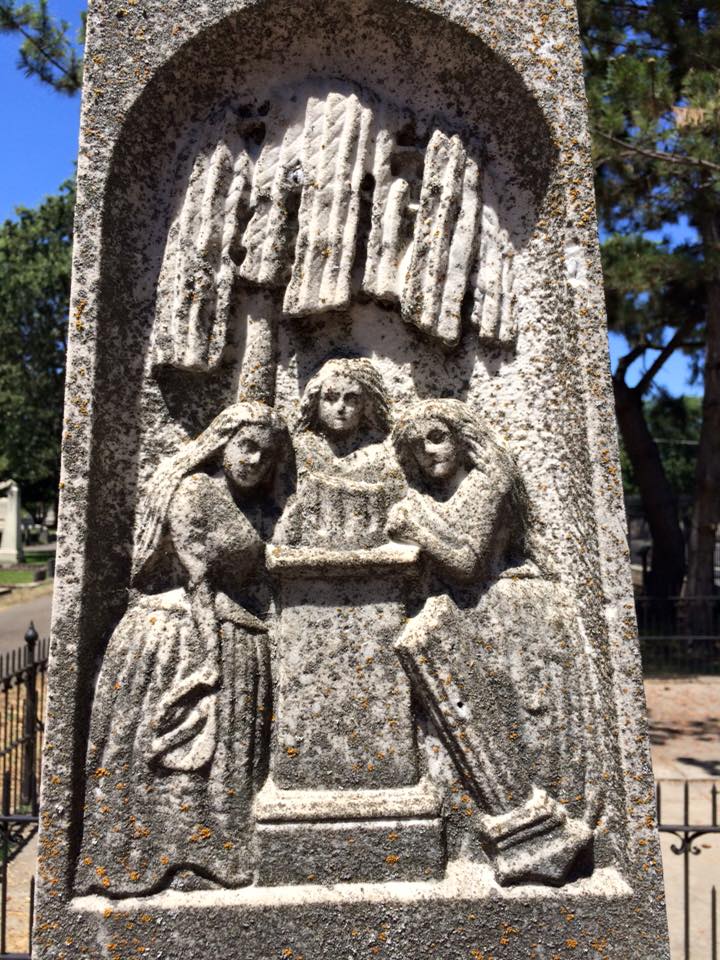