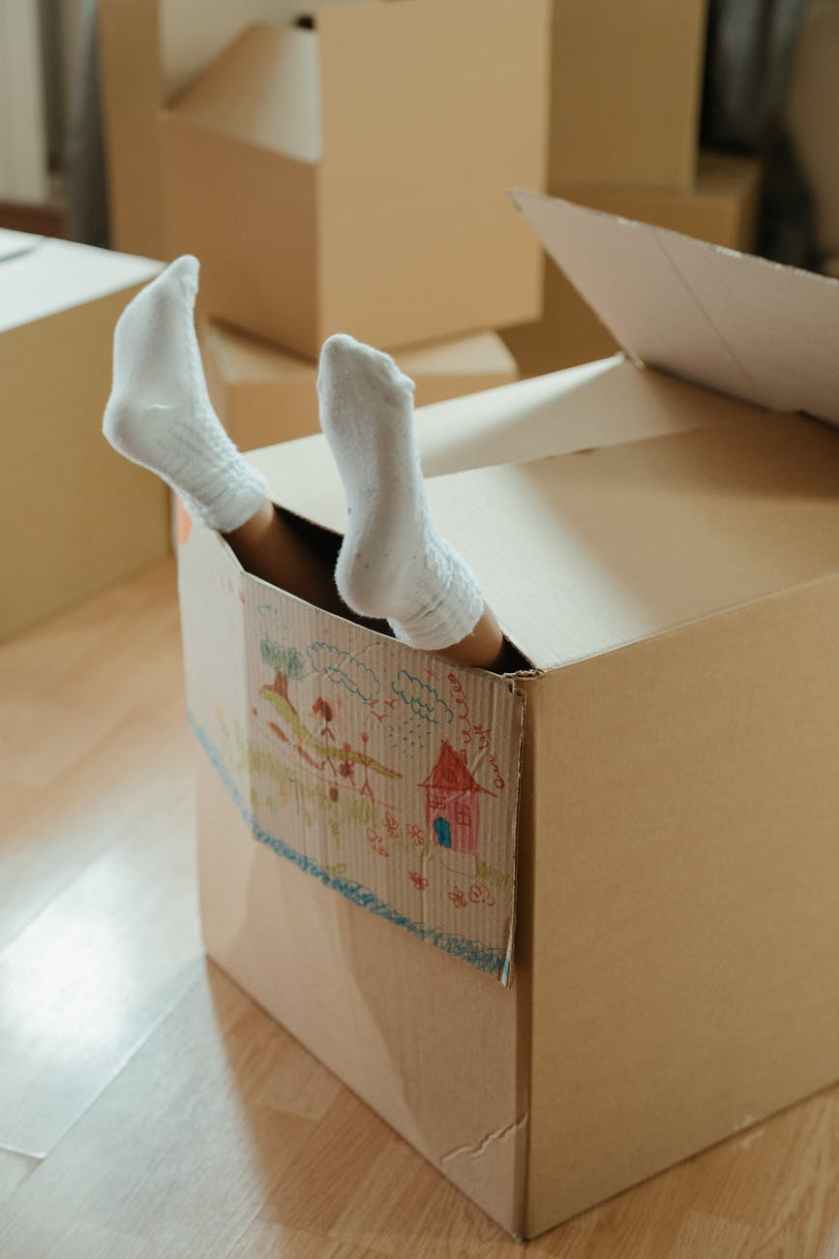 Dearest Juliette ~
I attempted to post a comment on the blog post about alternate universes but alas, I fear, my computer may have eaten it. Here it is, in case it doesn’t come through on your end.

David, our mutual scientific friend who studies physics just for the fun of it, believes firmly that it is chaos theory and not the principals of string theory which has allowed alternate universes to suck up his keys, the occasional single sock and the important paper he knew he had just set down on the table, whilst in return depositing someone else kitchen crumbs and dog fur on the floor. What else, he opines, explains the fact that he JUST swept the floor, removing all traces of everything and yet here not just 30 seconds later, there are crumbs and dog fur floating about? He doesn’t even own a dog! And mysteriously, oh so mysteriously, the missing paper reappears, exactly where he knew he had left it but swears he had looked multiple times. As odd as it sounds, I’m beginning to think he may be right. My theory that those darned imps have been swiping the socks and papers and dropping off the crumbs is now shot to hell because I studiously set out fresh imp traps and have even employed the services of professional imp exterminators.  With a deep sigh, I suspect, no matter how long we live, we will never know the truth.

Happy Christmas! Wish I was there!