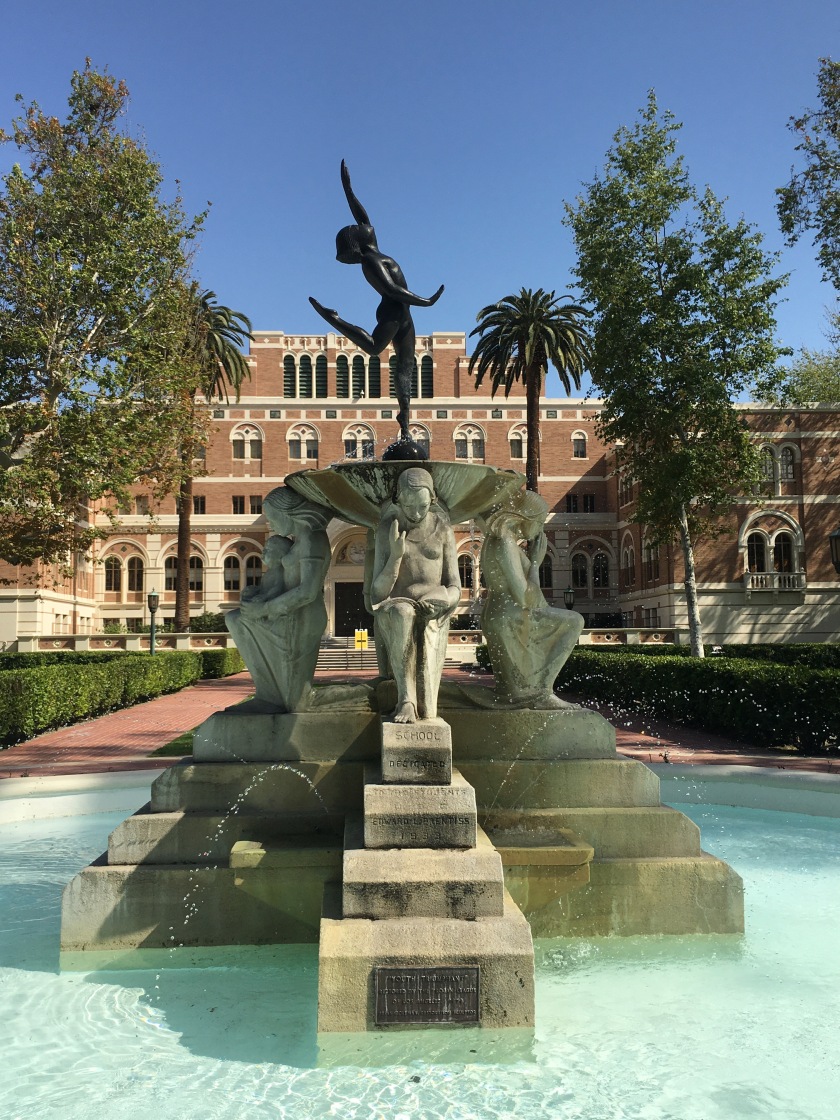 Parenting 101: Cheating and Other Dubious Parenting Practices – or – Everyone Thinks You’re An Asshole

When it comes to being a parent, no amount of cheating for your child will ever come to any good, no matter how much you convince yourself that you did nothing wrong. Even if you get away with it, in the end, it is still cheating.

Let me put it this way –  imagine you cheated to get your child into a school, a false letter of recommendation, a twisted sports deal, or a plain out lie. Then imagine your child is 30 years old and loses a job, a fellowship, a relationship, or respect because of YOUR cheating.

Wait Juliette where did that come from??? You ask.

Through my years of parenting I’ve seen a lot of bad behavior on the part of parents.

I have seen a parent in sports encourage their child to hurt a competing child in order to get the competing child out of a competition, or even out of a sport completely. I’ve seen parents taunt and exclude other children in sports in order to drive other children out of the sport. This also applies to other activities. In the end, when the kids are grown, we find out that the children of the cheating parent did not get ahead. The kids who were the victims always did better as adults.

If you are a parent, and even if you aren’t, and you haven’t seen the Netflix Documentary Operation Varsity Blues: The College Admissions Scandal, you need to see it ASAP.

If you don’t remember what the scandal was about this is from Wikipedia: In 2019, a scandal arose over a criminal conspiracy to influence undergraduate admissions decisions at several top American universities. The investigation into the conspiracy was code named Operation Varsity Blues.[1][2] The investigation and related charges were made public on March 12, 2019, by United States federal prosecutors. At least 53[3] people have been charged as part of the conspiracy,[4][5] a number of whom pleaded guilty or agreed to plead guilty. Thirty-three parents of college applicants are accused of paying more than $25 million between 2011 and 2018 to William Rick Singer, organizer of the scheme, who used part of the money to fraudulently inflate entrance exam test scores and bribe college officials.[6][7]

Singer controlled the two firms involved in the scheme, Key Worldwide Foundation and The Edge College & Career Network (also known as “The Key”). He pleaded guilty and cooperated with the Federal Bureau of Investigation (FBI) in gathering incriminating evidence against co-conspirators.[8][9] He said he unethically facilitated college admission for children in more than 750 families.[10] Singer faces up to 65 years in prison, and a fine of $1.25 million.

But now some of them continue to act as if they did NOTHING wrong and are even profiting off of it.

One of the Universities these parents so wanted their spoiled entitled and lazy brats to get into was USC (University of Southern California.)

Fortunately not all USC students fit into the role of spoiled and entitled children. How do I know? Because my child is in Graduate School at USC.

Why do I bring this up now considering Operation Varsity Blues happened in 2019?

Olivia Jade Giannulli is one of the latest names added to season 30 of ABC’s hit series “Dancing With The Stars”, despite her involvement in the 2019 college admissions scandal. This is not making fans happy. The 21-year-old influencer’s parents (why the fuck do we even have influencers?), parents actress Lori Loughlin, and designer Mossimo Giannulli, served prison time after being convicted of conspiracy for paying $500,000 to have Giannulli, and her sister admitted to University of Southern California under the pretense that both girls were recruited to the school’s crew team using false documents and fake photographs (that the girls knew about).

I seriously hope that ALL parents boycott “Dancing With The Stars”. Bad examples like those women should not be in the public eye touting that they did nothing wrong, or did not know what they were doing was wrong. Yes, money and smug self centered marketing will get useless and talentless people whatever they want – that is truly unfortunate.

My child, and others like her worked long, hard, and smart to get into good colleges and universities. Those kids took their own tests, filled out their own applications, and did it all themselves. They didn’t need to cheat and didn’t ask their parents to cheat.

I hate the fact that the entitled children of the rich and famous, or even the not so famous, think that because mommy and daddy have money that they can do and say anything. They can get away with anything. It makes me sick.

On the other hand it makes me even more proud of everyone who did it on their own without a famous name, or famous money. It makes me proud of those who go through life without cheating and conjuring up lies to make up for the lack of talent and hard work.

Be it cheating on tests, making false documents, taking performance enhancing drugs, harming others, or doing other dishonest things to get ahead in life – your child (adult or minor) will be caught eventually and it will not go down in a good way. Just ask everyone in professional bicycling.

Below is my original article from March 2019.

I’m sure by now you’ve all heard or read about the dozens of wealthy parents who have been caught in a nationwide cheating/fraud. In order to get their brats into a hard to get into college such as Stanford, Yale, USC, and UCLA, these parents bribed coaches to say their children were star athletes, and they paid a college prep organization to take SAT and other tests on behalf of the students, or correct their answers.

This included famous parents such as actresses Felicity Huffman and Lori Loughlin.

In 2012 when I started this blog most of the posts were about Middle School and High School happenings.

Over the past few years it has been about college. That includes college admissions.

I’ve watched about a dozen kids, including my own, work hard to get into Colleges and Universities. They’ve busted their butts to get good grades. They’ve worked hard and smart in their extracurricular activities. They’ve put their hearts and souls, and everything else they have into getting into their chosen school.

I’ve also heard heartbreaking stories of amazing kids, with great grades and impressive achievements get rejection letters from all of their top choices. There is absolutely no logic or reason these kids should not have been accepted. My heart just broke every time I heard about another unreasonable rejection letter.

Maybe now we know at least part of the story. Douchebag parents with a shit load more money than your average middle class family are bribing and cheating to get their little lazy ass darlings into good schools.

History is full of people who have cheated to get into the right college and get where they are right now, including some who hold extremely high offices. They threaten to sue those who uncover their dishonesty. They brush it off. Some die with their secrets.

The same kids who cheat to get into a school are the same ones who get money from mommy and daddy to hire someone to write their papers. They’re the same parents who will pad their children’s resumes with fake jobs. The list goes on and on.

Felicity Huffman and her husband William H. Macy are acting as bad, or even worse than the characters on his show Shameless.

Families who are involved from admissions cheating should be banned from any respectable College or University, public or private.

For those of you who say the students should not be punished, only the parent: I say bullshit.

Most kids I know don’t even let their parents help with applications, writing admissions essays, helping with their SAT, or anything else that has to do with the actual admissions process.

As parents we are allowed to go with them on school tours, listen to their concerns, pay for anything we can, and give them moral support. The young people in my life would be absolutely horrified if they knew we’d cheated on their behalf. None of these kids would want to ever talk to their parents again. They’d say NO.

But you know what? I am sure the pampered children of the rich and famous cheaters were fine with this. They never say “NO MOM.” Cheating and paying to get everything they want is normal for them. They don’t know what it means to work hard.

The children I feel sorry for are the ones who did not know what their parents did. They will suffer in the fall out of their parent’s bad actions.

I have problems with people who STEAL university spots from hard working deserving kids.

Thank you for reading this. Please feel free to pass it on.

In the meantime, as always stay safe. Wear a mask. Get vaccinated. Hug your dogs and cats. Be kind. Don’t be a dick. Talk to your kids. Be honest with your kids. Check in on those who are alone, elderly, or might need extra help. And kiss a Vampire (you’ll thank me for it later.)