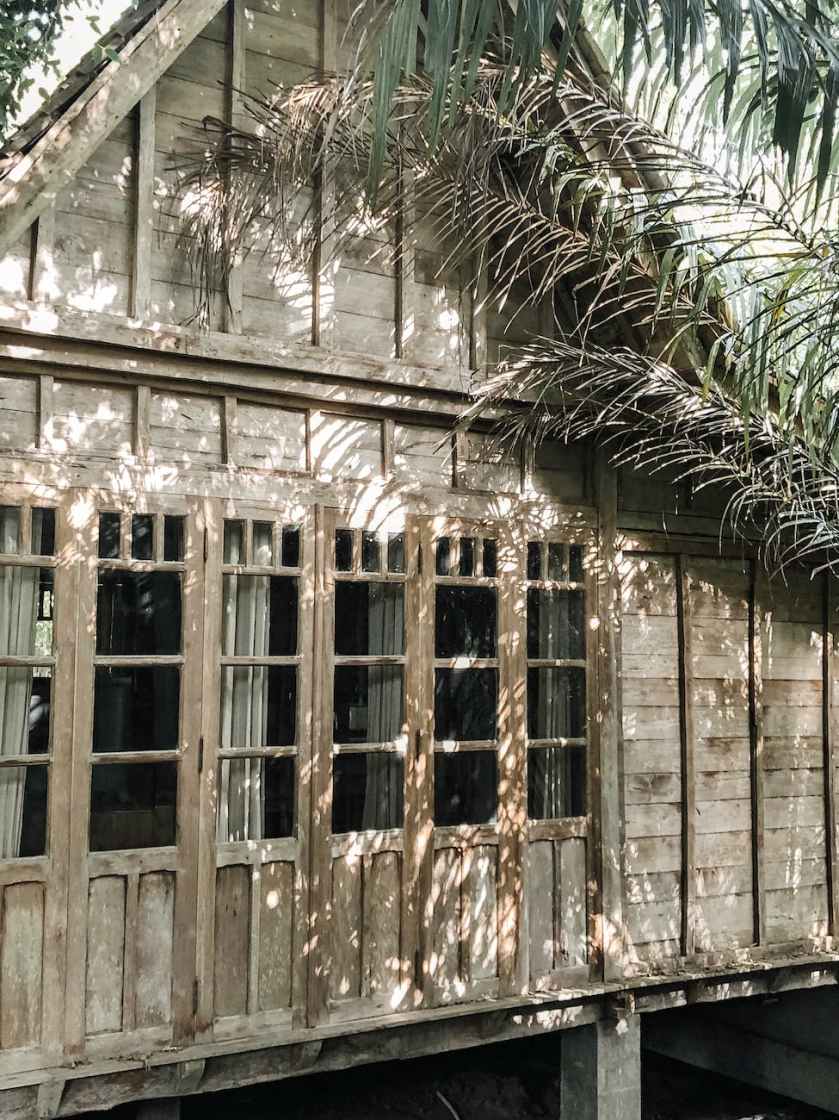 “I want my ashes scattered in San Francisco Bay,” said my sister Roxanne.

“Do you know how many bodies are dumped in San Francisco Bay every year? You’ll be down there with Laci Peterson’s head,” said Phil.

Jeremy looked shocked. “What?” I don’t know why Jeremy looks shocked at anything Phil says anymore.

“You’re disgusting Phil,” I said. “Why do you even say shit like that?”

Phil didn’t answer. He never did when I called him out about his inappropriate comments.

We kept hiking along the winding path towards the beach, a gray haired foursome of two men and two women. My brothers Phil and Jeremy, and my sister Roxanne and I were finally going to scatter our parent’s ashes.

For years Mom had kept Dad’s ashes in a box in the back of her closet, along with the ashes of our two family dogs Weimar and Clyde. Mom had been gone for two years so it was time.

At 62 I was the youngest. Jeremy was the eldest at 70, with Phil and Roxanne being somewhere in between. We’d spent a lifetime hiking with our parents, each other, then spouses, siblings, children, and grandchildren.

Our family wasn’t one for milestones. Nobody was buried in the ground. Ashes were kept closets or scattered bits at a time on vacations over shots of bourbon. Memorial services were casual. Weddings and major holidays were also hit or mis. The only thing nobody missed were graduations. We were big on education. The one thing we did manage to do was our twice a year all-four-siblings trips to the beach house, which now belonged to me.

As a child we’d camped, but then rented the same beach house year after year. It was in a wooded area with a short path to the beach with a mix of pine and cypress trees. My husband and I purchased the house right after we got married. Our children grew up going there, and we let everyone in the family have time on the calendar.

It was down past the estuary, along the dunes, past the tide pools, and a climb down to the isolated beach that was my parent’s favorite spot.

As we saw our parent’s favorite beach from the trail Phil made one of his uncalled for announcements. “This is where Jeremy was conceived. That is why he was always mom’s favorite. When we were kids they’d come here at night to be alone and fuck like rabbits.”

“Jesus isn’t here Jeremy,” said Phil. “I don’t know what the big deal was about this place. It is cold and hard to get to and it smells like seagull shit. It is like Trump hotel. It touts luxury and uniqueness but it is no better than a Best Western at quadruple the price with room service that taste like generic freezer burned frozen entrees at best.”

“You can pour money into that cabin until the end of time and it would still be.a dump,” said Phil, knocking my straw sun hat off of my head.

“I told you we should have never brought him along,” said Roxanna. “Phil always ruins everything.”

“I ruin everything? Oh Roxy, you are so full of shit. Who was having a boob job when our mother died??”

“It was breast reconstruction surgery after my cancer asshole. Don’t twist things around. I didn’t know Mom was going to die. None of us knew. I was in surgery when we got the call.” Roxanna said. She stood looking like a silver haired goddess ready to strike Phil dead with lightning bolts out of her eyes.

Phil stepped closer to our sister. “You’re so vain. Maybe that song was written about you Roxy. Did you ever think about that? Or were you afraid Chet would leave you for someone else if you didn’t have a full rack?”

Roxanna jumped at Phil with her fist balled up going towards his face. He grabbed her by the wrist and forced her onto one knee. She swung around and hit him in the head with her backpack.

Then it happened. Her pack exploded. Dad’s ashes covered Phil. He looked like he’d just crawled out of a volcano.

Jeremy and I stood in shock. Roxanna sat on the sand, face in her hands and started to cry.

Phil gave a whooping war cry and laughed. “I always told you that Dad had me covered,” he yelled. Then he ran into the surf and dove out into the crashing waves.

After about a half an hour I hiked back up to the beach house and called the police for a rescue crew to help find Phil. Jeremy and Roxanna stayed at the beach.

Phil’s body was never found. He was sixty three. His wife Jenny didn’t seem surprised when we told her what had happened. She said she had expected him to die years ago. Jenny was Phil’s 5th wife. He didn’t have any children, thank goodness. A few weeks later Jenny said she was moving back in with her ex-husband. Jeremy took Phil’s old golden retriever Shasta. Despite Phil being such an asshole Shasta was a remarkably sweet and well behaved dog.

The day after Phil presumably drowned we put Mom’s ashes, and the ashes of her dogs into the water. As we watched the sun set over the Pacific Ocean we sang Amazing Grace together.

Later this summer, when maybe the social distancing isn’t so much of an issue, Jeremy, Roxanna, and I will meet again at the beach house with our spouses and our children who are able to make it. We haven’t decided if we are going to tell our kids what happened on the beach.

We didn’t have a memorial service for Phil, blaming it on social distancing. In a normal year I doubt if we would have done anything for him. Maybe his asshole friends or one of his ex-wives might do something. I’ll skip it.

Despite all of the crap Phil always put us through part of me still loves him. Not much. I didn’t say it was a big part. I just remember when we were kids all running down the path to the beach laughing together. Phil was always saying funny things. Only later I realized that he didn’t always mean to be funny. He just didn’t have any filters. Or maybe he was just born a mean spirited jerk. I don’t know. I guess it doesn’t really matter.

A few months before our trip to scatter the ashes I decided it was time to remodel the cabin. I took down the old nautical paintings and stuff Mom had picked out. New furniture had been delivered a few days before. The lumpy old mattresses and hard pillows were thrown into a dumpster with the worn out rugs and pitted yellow kitchen cabinets. I wanted everything to be clean and fresh.

On the bookshelf I arranged a display of family photos going back to our parent’s honeymoon on the beach to last year after Roxanne’s daughter Elizabeth had gotten married in the small beach house backyard. I picked up a photo of Phil, taken when he was younger, just out of graduate school. He stood on the beach looking happy with his long brown hair blowing in the wind. I took the image out of the frame, lit a match and burned it in the fireplace. That would be my memorial to Phil.

“So long Phil,” I whispered. “Rest In Peace you asshole.”

I half expected to hear him laugh, but the only sound was my husband opening a bottle of wine in the kitchen, and the sound of seagulls.