Seriously, in this day of banned books and other nonsense my daughter and her friends started the Horror Club in their high school. They even found a teacher to be their sponsoring advisor.

The thing I like about Stephen King novels is the strong sense of good and evil. I also like the fact that his books make the banned book list almost every year. Banned books are good for the reading business. Who doesn’t want to read a banned book?

Most banned books have a strong sense of wrong and right. Most are entertaining. Most are fun to read. So today make it a goal to read a banned book. Seriously – do it. You’ll be glad you did.

Below is a list of banned books my kids have read. In many cases I’ve encouraged them to read the books. This list is taken from the top 10 banned books from the past 10 years.

If you’ve read ANY of these books you’ll see how absolutely ridiculous the list is.

By the way, my husband offered to buy a copy of To Kill A Mockingbird for every kid in my daughter’s English class. 38 copies. Money well spent if you ask me.

I have to admit that my goal as a writer is to one day have a book on the banned book list. Oh my goodness – can you imagine how sales would spike! Please ban my book!

But seriously, back to school…

Posters are being designed for the Horror Club. Everything looks good to me. I think they’ll have a good turn out.

What was your favorite club or banned book? 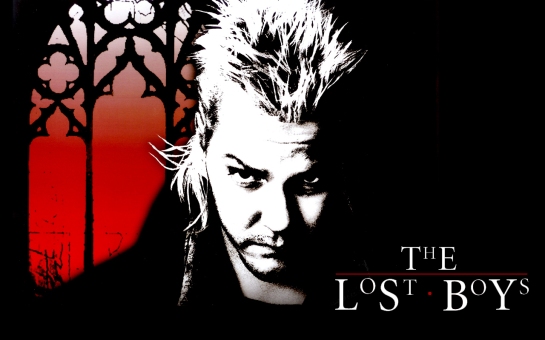