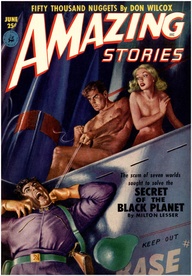 I had to repost this one from 2013 because it made me laugh…again. Have fun. ~ Juliette

The fact that he always brought his brothers and their tiny chairs along on dates should have clued me in on just how weird he was.

“It should have clued me off when he started telling me about what a weird teenager he was. I’m not talking drama club and doing impressions of zoo animals. That sounds sort of cute. No, he told me that he didn’t take showers and intentionally looked like a homeless kid even though his parents were well off. I thought it was weird and sort of sad but now I know I should have run. I spent way too much time with this guy but thank God I didn’t marry him.”  Lisa age 45 and happily married to a non-weird guy.

Listen to the clues…