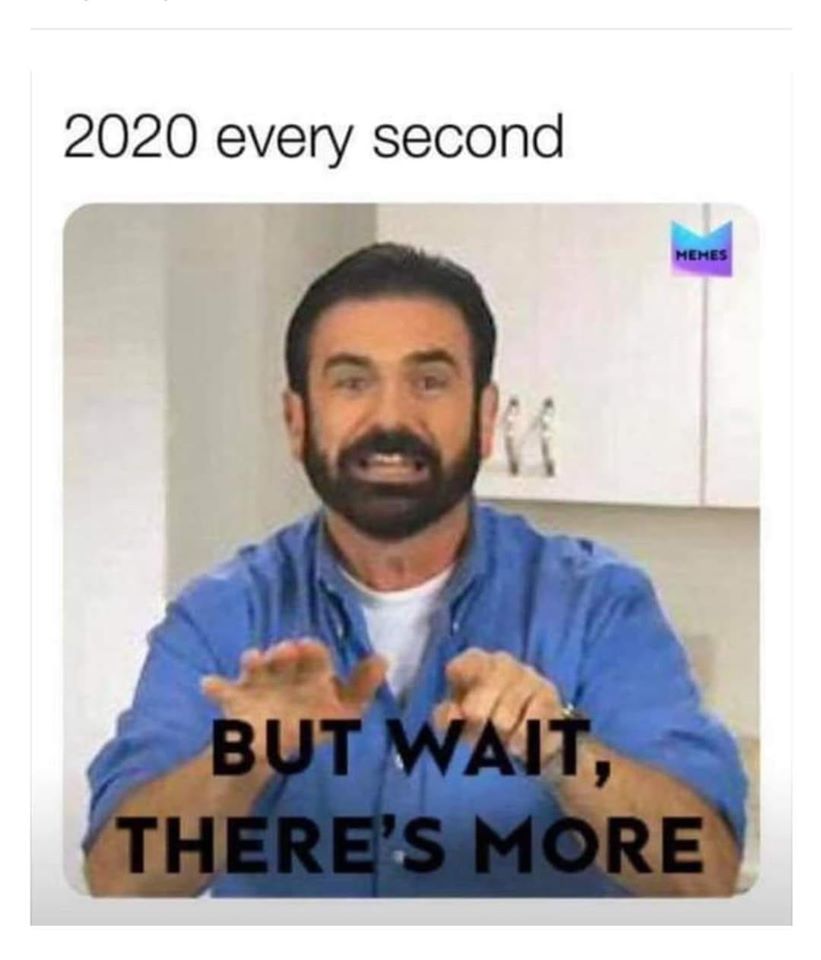 This morning it was quiet aside from the sounds of the birds and the occasional car in the distance.

Right before dawn, when the sky was between light and dark, my grown children, brother Max and I went for a long walk.

My husband Teddy was sleeping after spending a day boarding up buildings and helping other businesses and friends do the same.

The kids are frustrated by the Covid-19 pandemic, the shut downs, the loss of opportunities, online college, the social injustices in their world, and by their current roommates. Max and I listen to them while we walk and try to control three large exuberant dogs. We just listen. I had to tell Max to listen and refrain from giving too much advice at this time. Just listen.

Yesterday I told my now grown daughter that I understand her frustrations. I’ve spent the past quarter of a century talking to my kids about school shootings, social justice, random acts of violence, war, racism, sexism, the environment, and how to stay smart in a world that is sometimes absolutely insane.

I’ve mentioned before how proud I am of their diverse group of friends of every color, ethnic background, and sexual orientation. They don’t think in terms of “us” and “them.” If they do the “them” means people who would rather hold people back, or destroy our planet rather than move forward in a positive and meaningful way. I know that sounds awkward but I don’t know how else to put it. Their tolerance for assholes is extremely low, at least for my daughter. My son is more forgiving.

Gone are the days when I can just kiss them and make it all better.

I told them that I can’t help them with a lot of things they’re going through right now, but if the space aliens show up in July I’ll be the one to take care of that.

Max smiled and said nothing. He makes an attempt to take care of Demons and other dark forces but sometimes things get even too insane for him.

For me, everything has become amplified since I became a parent. Everything. That includes the good things.

Now more than ever we need to treasure the good things and work towards our goals of all things that are good.

With our guidance, and by that I mean by our encouragement and love, our children will change the world of ours for the better. They want it. They need it. Even without us I believe they’ll do it.

In the meantime I’ll watch the night sky for flying saucers, and watch the cold spaces under my house for goblins and rattle snakes.