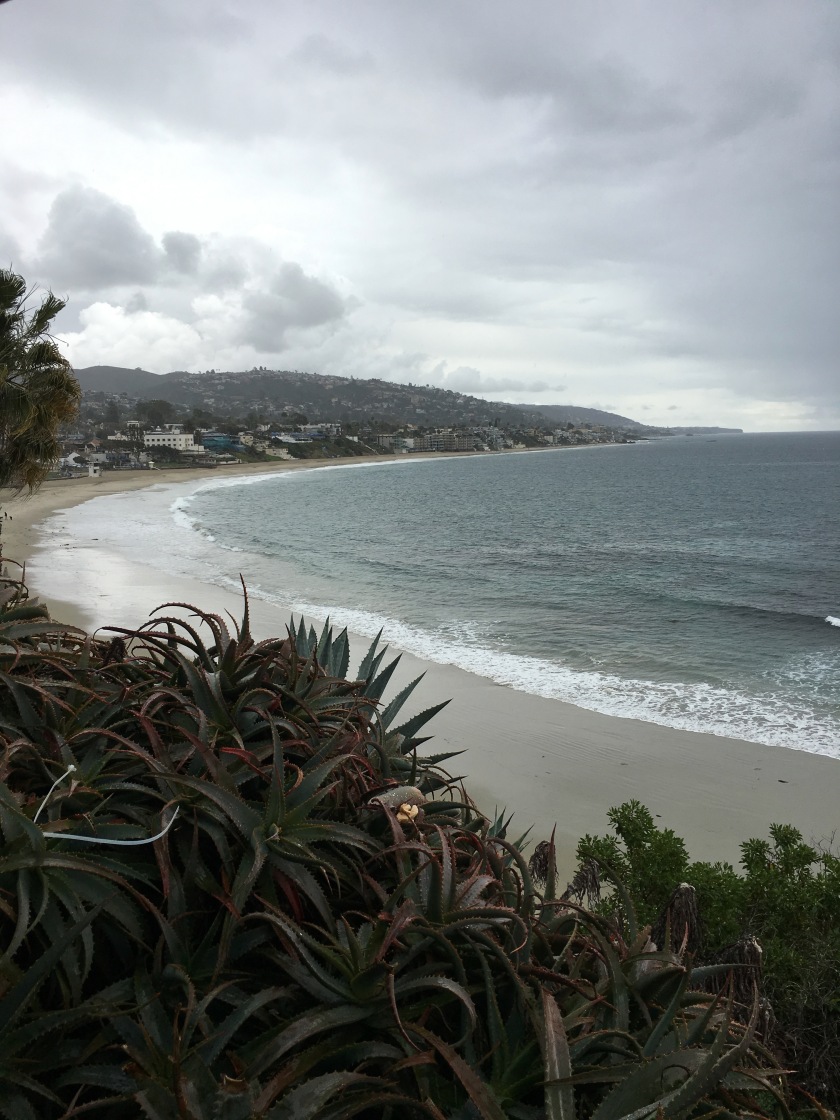 Right before the lockdown I was visiting with my Uncle Rico in Laguna Beach. While there I met an interesting house guest.

He said his name was Fred. He was tall with auburn hair and ears that stuck out a bit more than normal. He was THAT Fred.

When his plane crashed he wasn’t surprised. When a small boat picked him up he was more than surprised. Fred had fully expected to drown or be eaten by sharks. His injuries would kill him. He knew it. His rescuers didn’t speak English but after God only knows how long they brought him to an island where there was someone who did.

Fred said his new English speaking friend smiled in that way people do when they’re about to drop a bomb on you.”

He smiled in a sad sort of way. “That was a long time ago. It doesn’t have to define who I am now.”

I thought about this because I was thinking about my kids in these weird times. There will be unexpected choices. Things won’t always be in their control. It is how we react that matters. It is how we learn from our experiences that matter.

Of course it is always a good thing to have a little bit of mystery. Uncle Rico and I come by it naturally because, as you know, we’re Vampires, but a little mystery is something everyone should have.

You don’t have to be an open book. Rather be a page turner with a good twist or a cliffhanger.

I’ll have to admit it was a good thing Rico was on that Island way out in the Pacific Ocean way back in 1937.