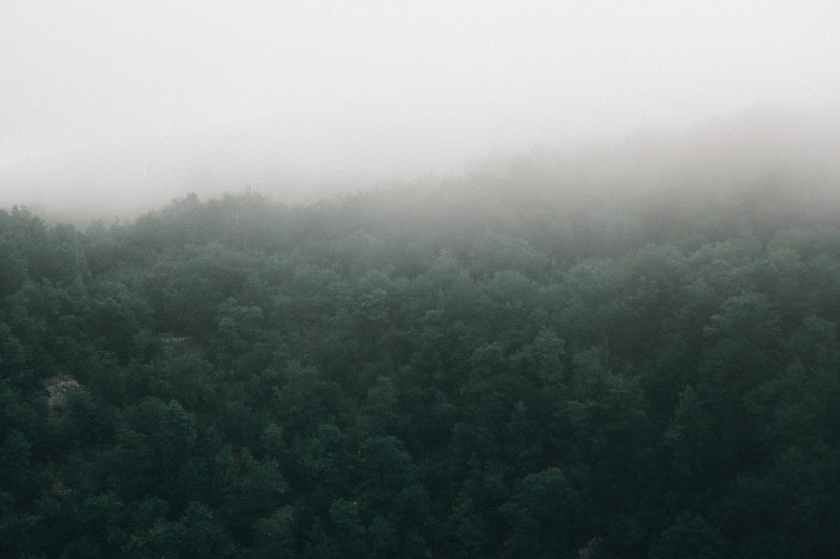 Stay with me on this one…

After skate practice (roller) my daughter grabbed my purse for me and said “WHAT DO YOU HAVE IN THAT THING?”

She said, “I will never carry a purse and fill it full of crap.”

I told her that it was none of her business what I had in my purse or how much it weights.

And by the time we got to the car she said a gun in my purse would be heavy. Then I told her I didn’t have a carry permit and she said I didn’t need one. Yes, this is the 14 year old, but we have hypothetical conversations like this all the time so don’t worry about it. Anyway, she asked if she had a needle, like a knitting needle would that be considered a concealed weapon. I told her it was a matter of intent. Does she intend to knit a scarf or stab someone with her knitting needle? Intent is everything.

The the conversation moved on to bear spray. I could have bear spray without a carry permit, or at least I think I could, but hey, who is checking my bottomless bag of mystery and fear (what the kids call my purse.)

I’ve been up close and personal with a lot of black bears. They have run across paths I’ve hiked (with and without fish in their mouths). They’ve walked along beside me on trails (I kid you now, it was weird.) They have sniffed around my tent.

Grizzlies on the other hand are another matter. I’ve never seen one in the wild but I’ve come across their fresh prints. That even puts fear into the heart of the most hardened Vampire. Grizzlies CAN bite your head off. Really. No amount of bear spray is going to do the trick on a Grizzly. Yikes.

So the point of this, aside from the fact that we have a lot of silly conversations just for fun around here…is that a bear once lead my brother Val and I to an unusual place. It wasn’t our intent but it was where we were supposed to be, even though we were not supposed to be there.

It was 1932 and my brother Val and I were driving home for the holidays. We decided to drive rather than take the train. It provided us with more freedom and a chance to see some of the back roads of America. In 1932 almost everything was a back road compared to now.

Anyway, we packed up and took our Packard Dualcowl Pheaton on the road. What possessed me to wear silk and fur is beyond me now, but that is just how we did it in those days. Val as always looked dapper and totally relaxed. Val and I are less than two years apart in age and act and look too much alike to be taken as anything other than brother and sister.

So there we were driving on an dirt and gravel road with no name, through hills that are older than Vampires when something in our beautiful car blew and sputtered and stopped.

It was night, which is no big deal for us. We could see the eyes in the woods. No big deal. Woodland creatures respect as they respect all predators. Except there were bears who came cautiously close, black bears. We started to sing and the animals left. No need for bear spray, if we’d had bear spray.

“Now what?” I asked my brother. I was absolutely starving and needed food badly. Sure in a pinch an animal would do but human company would be nice. More than nice.

We walked down the road for a mile or two when we could smell the scent of human kind in the air and saw lights through the trees.

Country folk with age old songs that they handed down from generation to generation without benefit of written music or any written word. I was sure most of the singers couldn’t even write their own names.

A we came to the meeting house the door opened and an arm motioned for us to come in.

Then they looked at us in their poor clothing. We were rich city folk, but more than that.

“Don’t be afraid,” said a man who was obviously one of their leaders. “We know what you are. You’re people of the night. Show us your fangs.”

Val and I froze as they gathered around us. Then when our fear built up they started to sing.

They said they’d welcomed us because we were lost. They invited us to join them at their Thanksgiving table. There would be fresh turkey and greens, cornbread and black eyed peas. There would be pie and root vegetables found in the forest. There would be kinship and understanding.

We stayed for the feast. And we talked of their kin and traditions. We also told them of our family.

They all wanted to touch us. They all wanted to share their blood with us. We sang the songs with them into the night. We learned their songs and they learned a few of ours – or at least some popular songs of the day.

Val and I slept through the day, and when night came again they walked us back to our car, which started just fine.

I think about those people with their bare feet and drab clothing. Their odd twangy voices that sang in unison like an unearthly wind or a chorus of lost angels.

And to this day Val and I are thankful. We never could find that road again and nobody we ever talked to knew of these folk we spent our Thanksgiving with. I’m sure they were real and not just ghosts in the woods. I’m sure this Thanksgiving one of their great grandchildren is listening to the story about the time those rich Vampires came to visit.