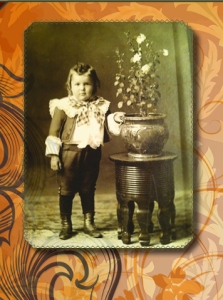 Do you like quirky and silly and lovely things? Of course you do.

Enter the Vampire Maman Love Letter Writing Contest and YOU, yes YOU, might win one of my fabulous Vampire Maman Victorian Fashion and Interesting Dead People Trading Card Sets.

The photos are from my own personal collection.

I’m still working on the cards so what you see today is a work in progress. What you see here is far from done. The real cards will be wonderful and truly amazing. And nobody else in the world will have them.

For complete information and instructions on how to enter and what to enter the contest CLICK HERE. Yes, CLICK RIGHT HERE.

But Juliette, what if I don’t have a WordPress blog?  No worries. Just send your love letter to juliettevampiremom@gmail.com and I’ll post it here along with all the others.

You’re only a love letter away from fame, notoriety, a few good books and the joy of sharing your LOVE LETTER with the lovers and romantics of the world.

Happy Halloween Everyone from Vampire Maman!

For your entertainment I’ll share some portraits from my collection, my Box of Ghosts,  to delight and inspire. 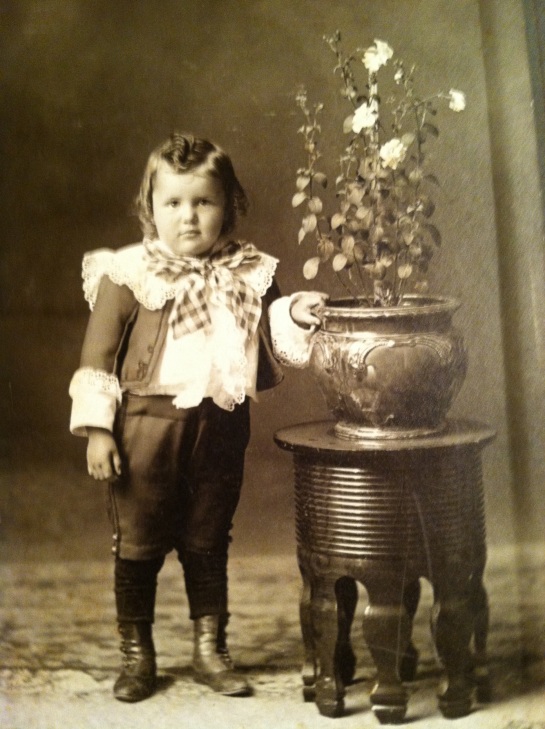 We are “the guys” and we approve of this blog. 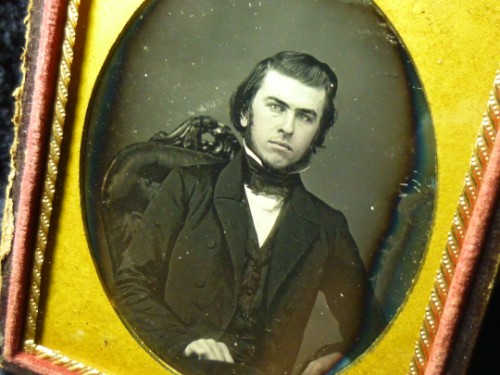 We don’t wear shorts to school! 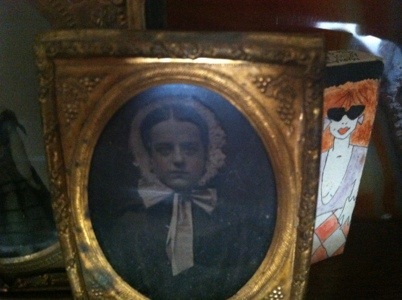 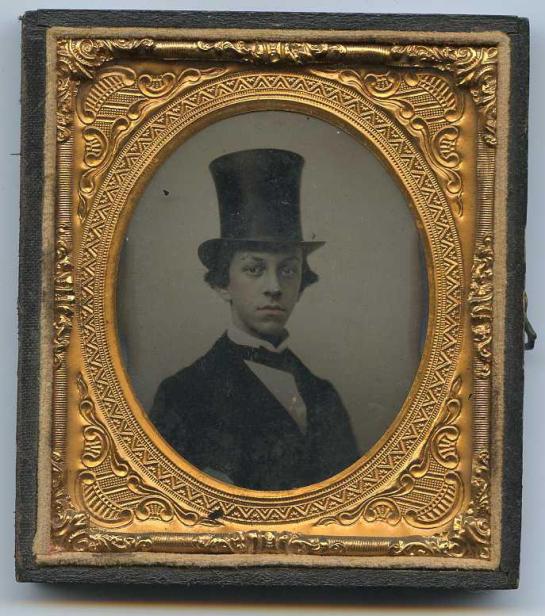 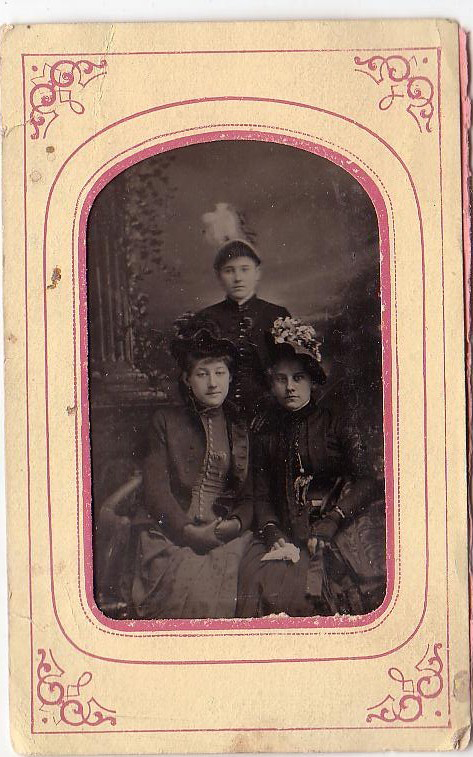 We looked into the hole and wondered at the waxen decaying forms that lay below us.

“I knew her,” my brother Aaron said, then looked away.

My eyes could stay away from the couple in their formal clothing, I estimated from the 1880’s, deep under the house in simple wooden boxes.

This was no cemetery. They were not the usual dead. I looked at the woman and a hint of recognition swept over me.

My niece Laurel stood next to me. “Did my dad date her?”

“He was in love with her,” I said in a half whisper.

“Could we bring them back?”

I looked over to where Aaron was talking to the Vampire Hunter who’d found the coffins. My high power attorney brother is also a Vampire, as all of us in my family are. Aaron is often called upon in these cases to give advice on what to do. This time he said to seal them up and let them rest.

Everyone thought she’d gone off to Europe with her lover. Aaron was heartbroken that she’d left him, almost on the alter of marriage. He’d since found the real love of his proverbial undead life in my sister-in-law Verity and had two wonderful children. Yet, those memories and feelings, no matter how old, tend to linger on especially when tinged with betrayal and now what looked to be tragedy.

Aaron has always been the most no nonsense and drama free of my four brothers. He is the one who keeps things in order. He is the one who lives by facts and keeps emotions for the bedroom and his children. Things like this don’t happen to him.

Laurel took his arm and put her head on his shoulder. He looked at me and with a quiet smile said, “I’m fine Jewels. I’m ok.”

And so he was.

That means big hats and big hair and a gratuitous Vampire meme.

And a wrap up of this week (and what you might have missed – click on the links below): 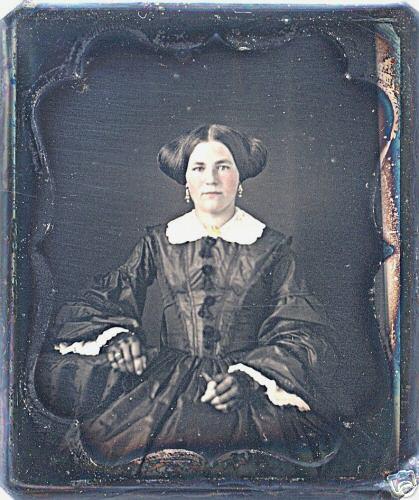 No amount of time can take away the love or the wonder of a small child – it lasts forever – even after those brief moments are gone from our physical world the love is still with all of us. 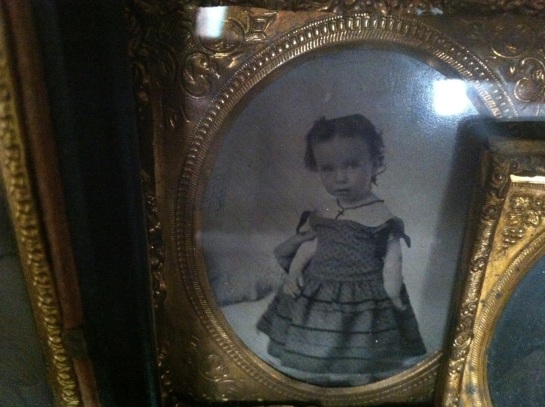 Old images on glass – daguerreotypes and ambrotypes are like ghosts in that they vanish into thin air then come back again. The directness of the first portraits from the 1840’s & 50’s brings them to life unlike later paper or tin images.

These images are like early holograms – more 3D than 2.

Like ghosts they are difficult to capture with a modern camera or even with the naked eye.

And unlike with paper these glass images captured a little piece of soul to say hello to the generations to come and say rather elegantly “we were here.”