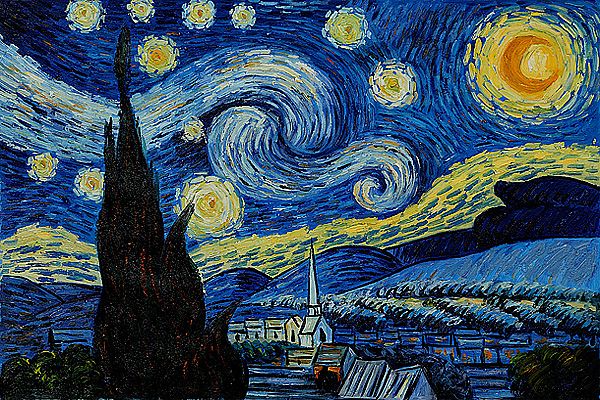 I missed Short Story Sunday yesterday. I used to write a story each Sunday while I was at my daughter’s skating practice. Maybe it was the white noise of the organ music that allowed me to block out everything except my child and my writing.

This is part of the whole Empty Nest discussion. Our routine is so keyed into our children that when they grow up we have to find new white noise. Seriously folks, putting our children in sports is just an excuse to have quiet time to read or work on writing during their practice time, or travel to interesting places during their competitions. None of the parenting books will tell you that.

Sunday is now filled with other activities including that man I seldom speak of – my husband. He’s great. We do things together. We even dressed up for a party this weekend. Good times.

Today I’m taking about twenty minutes to finally get out that missed story. I’m not sure where this will lead us but here we go…

The radio was on but Elise wasn’t really listening. It was just white noise. When it got to quiet she’d have to listen to her own thoughts and question her actions. If the radio was on she’d feel more connected and it made work more productive.

Today she wished she could have taken the day off to paint but she wasn’t too unhappy. The unsolved crime blog was waiting.

Sixteen years ago her husband had been murdered. Even though he was a police detective his killer was never found. She’d cashed in the insurance policy, sold the house, packed up her three small children, and moved to a coastal city where she fixed up her Aunt Blinkey’s ramshackle beach house. There she taught economics and political science at the high school. Eventually the true crime community contacted her, and she shared her own research and theories into her husband’s death. Soon her grief became the passion of others. She was glad to hand it off. She was glad to help others. Research had always come easy to her.

Today she wrote about murder, with coffee and the radio.

Sometimes she just wanted to be. Not alone, but not really with anyone. She’d smile as her sons talked with their uncles about sports, and yelled at the TV when the score or a call wasn’t to their liking. She wasn’t listening to anything they said. It was just background noise as she painted, or wrote letters of recommendation to former students.

So she wrote about murder while listening to the radio and the rain pouring down on her roof and yard. The storm was so loud couldn’t even hear the waves coming into the nearby beach.

Today’s murder happened three years ago when a couple of twelve year old boys rode out on their bicycles one summer day. They told their parents they were going to the park. Instead they went another two miles down to the river. There they found the body of a young woman face up on the rocks, her arms and legs spread like someone making a snow angel. Her clothing was torn and mostly missing. Her throat was tied with a rope.

As a mother her heart broke for the boys and their parents. A few days later they found out the young woman was a kindergarten teacher who’d walked a few blocks the night before to visit a friend. Nobody even knew she was missing when the boys found her. Her killer was never found.

Elise had gathered clues from the readers of her blog. Someone had seen a woman wearing the teacher’s hand knit red sweater. Someone else had seen her with a tall blonde man. Someone else said it was her high school boyfriend who had kept a bulletin board covered in her photos. Elise was searching her email when she heard a knock on the door.

Standing at her door was her friend Bryan.

“You should have just come in,” she said.

“It was locked,” he answered.

“Home,” he said, then kissed her lightly and came inside.

She’d known Bryan for ten years. They’d met when their children were going to school together. Their daughter’s had become best friends forever and even gone to college together. He been a good male role model and a friend to her sons. And eight years ago Elise started being more than friends to Bryan.

He was never a boyfriend. They just spent time in bed together, or on the couch, or in the shower. They never told anyone, but eventually everyone figured it out, including their children.

Over the years they’d both dated other people, then ended up back together, or just cheated on the people they were dating. They never considered it cheating, especially when the other relationships weren’t serious. Nothing every got serious for Elise. It did once for Bryan, and Elise accepted it. But she was glad when it wasn’t serious anymore.

Elise turned off the radio and led Bryan to her bedroom. They spent the rest of the afternoon enjoying each other’s company as only two middle aged old friends can. He still dazzled her with his smile, and the way he moved, and the way he laughed, and of course the way he touched her.

As they lay in bed listening to the rain, he fell asleep with his head on her shoulder, his arms around her. Elise closed her eyes and thought about how she loved her time with him. He never told her that he loved her, but she knew he was tied to her with a bond he couldn’t find words for. She always loved him but she’d never tell him. He never wanted that, or at least he’d told her that years ago. Eventually she just didn’t think about it.

Listening to his quiet breathing she stroked his hair and though about her feelings for Bryan.  White noise. White noise.

Have a good week everyone. I’ll have more thoughts later this week. And don’t forget to stop by on Saturday for the 45th Burning Question.