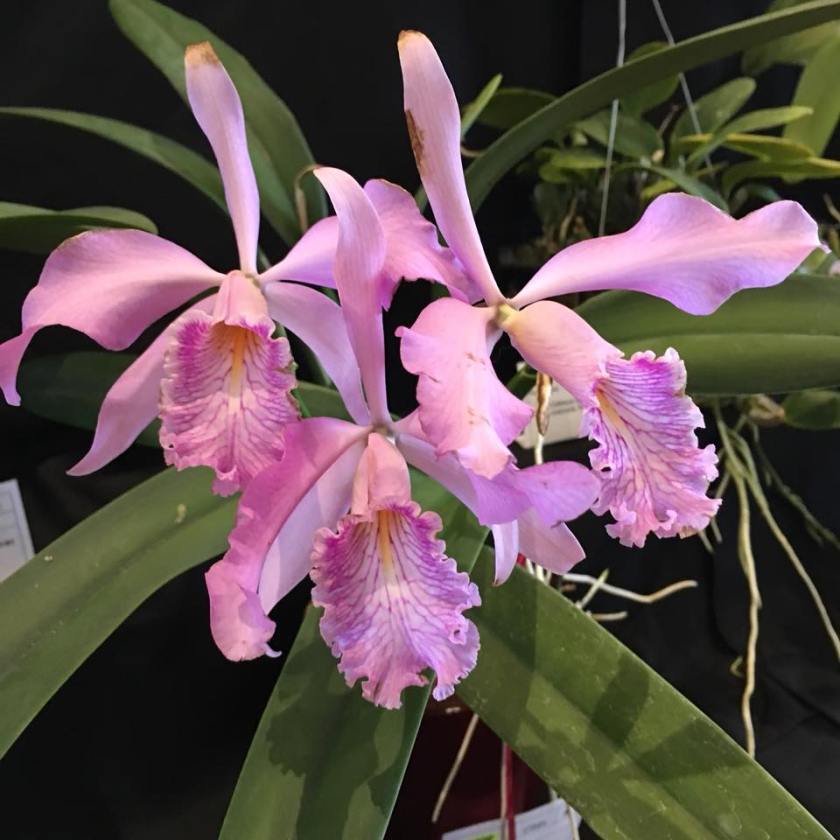 Even Vampires get the blues, but nothing so bad that some flowers won’t fix it. I dare say I don’t live in a black house with dead plants in the yard. OK I’ll admit that everything in the yard used to be dead but not anymore. I’ve spent the past three years digging in the river rocks rolled in a light dusting of dirt and managed to make something of it. The key has been to plant so that something is always blooming.

These are my flowers. The gray one is Oscar the cat. 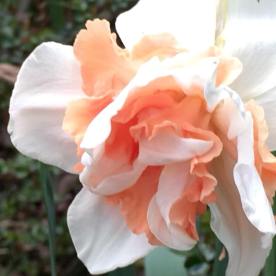 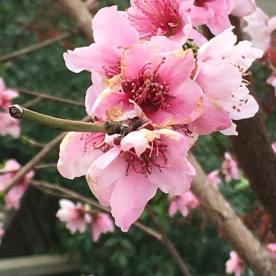 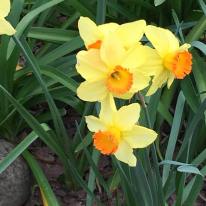 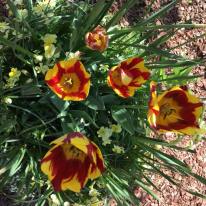 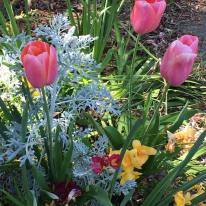 But one can never have too many flowers in their world.

A few weekends ago I took the old ones Eleora and Tellias out to see the world. I had to get them out of their old musty house and into a bright spot. We went to the Sacramento Orchid Show.

Eleora wore satin red shoes. These were old shoes that she’d used years ago for ballroom dancing. She’d tied silk orchid flowers to the straps. She matched it with a red skirt decorated with appliqué poinsettia and snowflakes. With that she wore a yellow lace blouse. I asked her about her choice of a Christmas skirt.

Eleora looked at me with almost an eye roll and said, “Flowers. We are going to a flower show. This is a flower skirt.”

I didn’t argue. Tellias wore his usual yellow flip-flops, black dress pants, and a white tuxedo shirt with rolled up sleeves. He’d trimmed his pale blonde hair from just below his shoulders to collar length. It had kind of a wave in it now that I hadn’t seen since the 1960’s.

Lola, my great great great great great grandmama also came along. She is quite a bit younger than Eleora and Tellias, but still ancient in her own right. She wasn’t wearing anything unusual, just jeans and a pretty shirt like just about everyone else at the orchid show.

But all in all we looked like a group of nice young people. Tellias and Eleora appear to be in their late teens or maybe twenty or twenty-one. Lola looks forever twenty-five, and I look just slightly older, even thought I’m the youngest of the group at a mere 158.

I watched as Eleora and Tellias went off by themselves, huddled over each orchid plant in awe of the beauty of the unusual blooms. They talked over each other, hummed, sang a few songs, held hands, and occasionally gave each other a quick kiss. I kept a sideways eye on them just to make sure they wouldn’t do anything too odd. They were indeed a beautiful and strange pair who positively glowed over the sight of the orchids. If anyone did look at the couple they’d usually smile. How could they help but smile at those two.

Lola and I walked behind them admiring the plants and catching up with each other. She mentioned her ex-husband, her first, was alive. She thought he was dead. Of course she hadn’t seen him in about five hundred years, give or take a few. She had no intention on seeing him ever again. I asked if he had an Internet presence and she told me no. That isn’t unusual for Vampires. A lot of them go on the Dark Web for obvious reasons, or they’re like me and don’t give a crap what people think. Nobody believes any of this shit anyway, but there is an element of truth in it all – more than an element. But back to Lola…

She took my arm in hers and led me to a giant yellow orchid. “That is so beautiful. I need get one of those. I’ve been trying to keep up the greenhouse. It keeps Eleora and Tellias active. They can putter around and sing little ditties to the flowers to make them bloom.” She led me over to a grouping of pink orchids. “These too. Eleora loves pink. We’re growing herbs too. Back when I was married to him we grew oranges and lemons in a greenhouse. It was too cold to grow them outside.”

“Not why you’d think. He wasn’t cheating on me or cruel to me. He was just such an asshole. So full of himself. And he was violent even for a Vampire. I didn’t like his friends either. The passion was there but… always the passion, but I got tired of fighting and making up all the time. I got so tired of all of the drama. When I met Thomas, my next husband it was like a glowing ray of moonlight. He was so kind and gentle, and he was funny. He made me laugh. And there was also great passion like every Vampire woman dreams of. Then… I just don’t understand. Thomas was burned alive as a witch, and that asshole still lives on.”

She has told me this story over and over and over, for my entire existence. We all have friends and family members like that. And as they get older they tell the stories more often. I try to keep Lola, Eleora, and Tellias involved so that they have new stories to tell.

Than again Lola’s current boyfriend is thirty nine years old. You wouldn’t think it would work but it does. I wouldn’t want my son or daughter to get involved with a much older Vampire, but Lola and Cody went in without one taking advantage of the other. Plus Lola has always been diligent about keeping up with the modern world.

As a parent I’ve always kept up with current culture. There is nothing worse for a young adult to have a mom or dad who is still living in 1984.  Parents owe it to their kids to keep up with everything from music to fashion to movies and everything else that is going on. If your kid is politically involved you need to be too. Share your music – new and old. You’ll be surprised how many things you both like. Keep an open mind. It will keep you young.

Despite their age (well over 2,000 years) I’ve always believed keeping an open mind is one of the things that has kept Eleora and Tellias young. Nobody wants to be a musty dank old Shadow Creeper and sit around in rotting Victorian clothing drinking thick days old blood in chipped old china cups. That isn’t just good advice for Vampires. It is good advice for everyone.

Tellias and Eleora bought twelve new orchids for their greenhouse. Lola texted Cody and told him to meet us later for wine on the back deck. I called my husband Teddy to do the same.

No matter who you are, or what you are, make it a goal to keep growing and blooming. And have fun, no matter what your age. 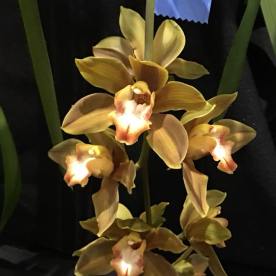 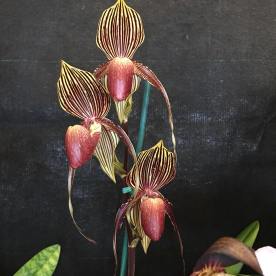 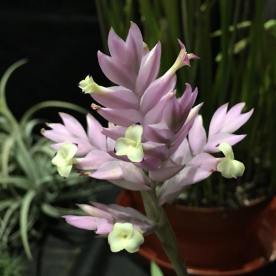 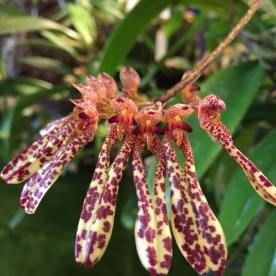