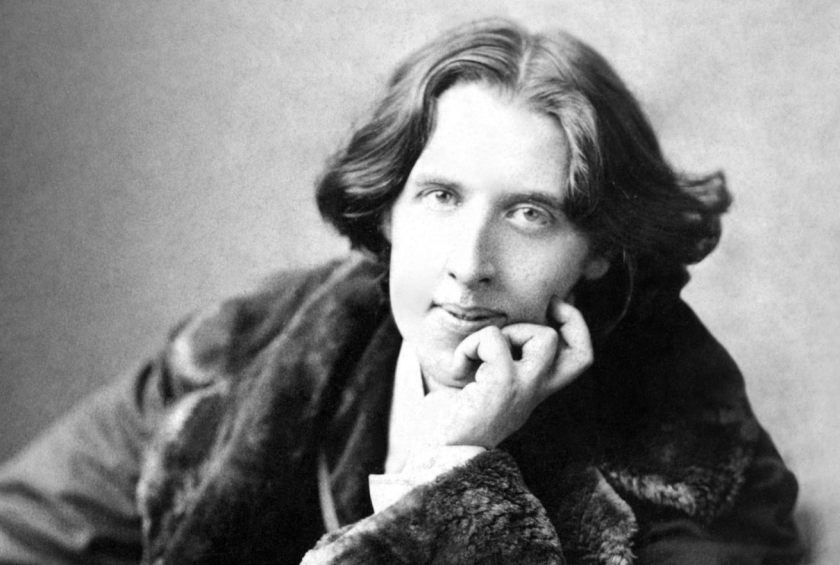 What if history had turned out differently? We’ve all thought or read about it. Some of us have even written about it. The more common “what if” questions are: What if the South had won? or What if Germany had won WW2? or What if Kennedy or Lincoln hadn’t been shot?

What if Oscar Wilde had stayed in California and never gone back to England after his tour? Would he have lived a happy life and died happy surrounded by friends?

What if cats never did funny things?

What if slavery had been abolished during the Revolutionary War?

What if women had been given the vote in 1787 when the American Constitution was written?

What if Frida Kahlo had never been in the bus accident?

What if Leonardo Di Vinci had been born a woman?

What if Philip K. Dick had decided to go into politics instead of writing?

What if dogs had never been domesticated?

What if Sylvia Plath had lived and divorced her husband and found happiness?

What if Errol Flynn had been cast as Dracula in the 1931 film?

What if a large group of Bigfoots had rescued the Donner Party in 1846?

What if Amelia Earhart and Fred Noonan had never been lost?

What if humans didn’t have finger prints?

What if Vampires were accepted into society?

What if Galahad had found North America on his search for the Holy Grail?

What if people weren’t stupid?

What if? I don’t know. But I did name my cat after Oscar Wilde and he is extremely happy. I also have a beautiful sweet German Shepard named Alice but that isn’t her in the meme above.

What do you wonder about? Let me know. Also feel free to use any of these questions as writing prompts. I’d love to see what you come up with.