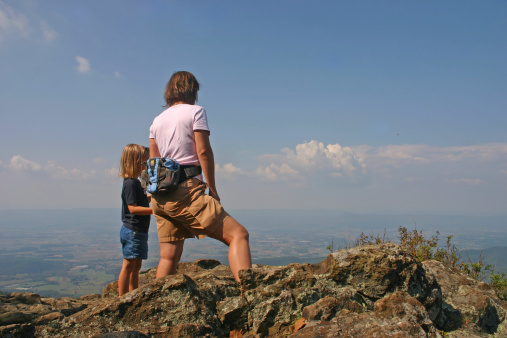 The main message of this blog   is to be a deliberate parent.

Since 2012 I’ve been blogging about parenting. Now my children are grown and they’ve turned out to be amazing, capable, and independent adults. I am so proud of them. I am beyond the moon and back proud of them.

Please, if you’re parent read this, consider what I have to say, and if you like pass it on. Every family is different. Every child is different. But all children deserve parents who take them seriously.

Don’t parent with your eyes closed. Don’t wake up surprised one day when it is too late.

I raised my kids deliberately. I raised them not to be bully bait.

I raised them to think.

I raised them to see the big picture.

I raised them not to be stupid or sheltered.

I raised them to question what they hear and see – even if they see and hear it from me.

They know how to come to their own conclusions.

They know that reputation is everything.

They know that being fair and good and standing up for what is right and good is everything.

They’ll be far better people than I will ever be.

They aren’t perfect, but at least they have a chance.

I don’t always agree with them but at least we discuss it and as a parent I have the last word, period.

And they still cuddle with me and need me. We’ll always have fun.

Don’t parent by accident. Do it deliberately.