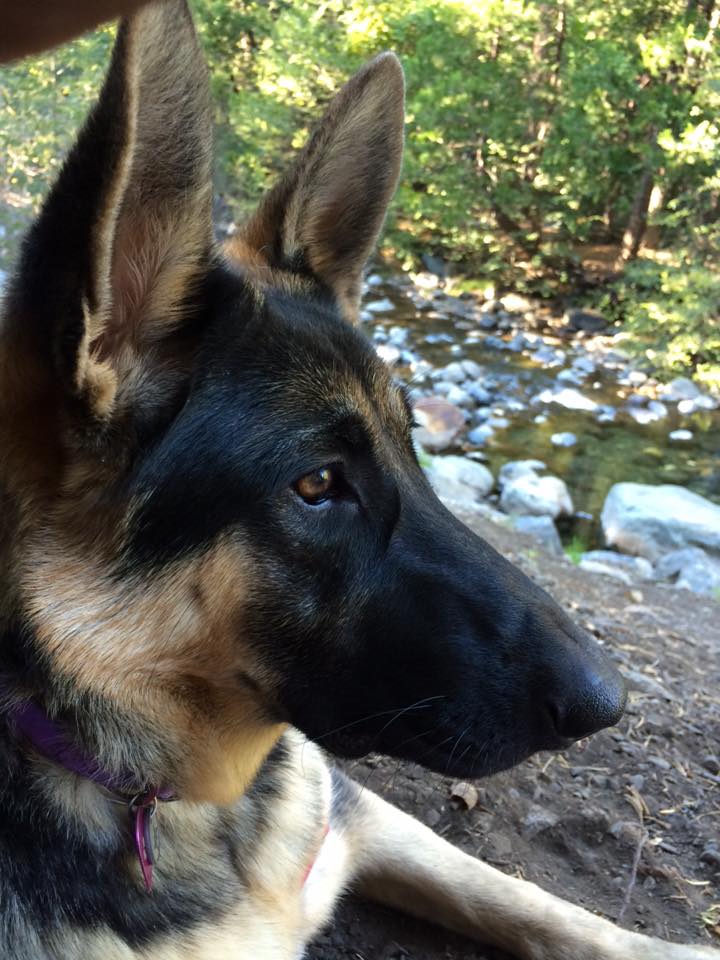 What I’m talking about with my kids today. My kids are grown. We all have pets. My children don’t have children of their own. If they have children or not is their choice, not mine, not anybody’s choice except theirs.

Pope Francis said that people who choose to have pets rather than children are selfish and a detriment to humanity and civilization.

That is the most dick move I’ve ever heard about. People who have pets rather than children are not selfish and not a detriment to humanity and civilization.

Frank, did you ever think that religious crazies might take this as a prompt to be cruel to animals or kill animals? Did you?

Frank – you are the selfish one without humanity or compassion. You are a detriment to humanity and civilization. You sit in your ivory tower around men who are old virgins or sexual predators and pedophiles. You dress as if you live in the 12th Century and obviously your mind is also still in the 12th Century.

You are an evil man to tell people that animals are not important.

You have no soul, or if you do still have a shred of a soul in your selfish narrow minded hateful being, it is rotted and putrid.

I’d say go to Hell, but you already paved that road for yourself with your selfishness, narrow mind, and ignorance.

There are so many problems in the world now. The pandemic has made us alone. Pets make our lives better. Unfortunately, children are not the answer to humanity or happiness. I’m a mom. I love my kids, but I can’t make that choice for everyone else. Every life is different. Every family is different. My family includes two cats and a dog. Sure, they aren’t human but they are part of our tribe. They are family.

I don’t think pets are kids. They don’t have to fill out college applications, learn to drive, or whatever. But what Pope Frank said is cruel and mean and ignorant. Fuck him.

Clara is still here for a few more days. We’ve been talking about everything there is to talk about. Due to the pandemic she is concerned about her graduate studies being changed to online. This is after her last 18 months of undergraduate college being online. It sucks. People who aren’t taking this seriously and not getting vaccinated suck. They’re dicks who are as bad as Pope Frank. Stop being ignorant and an asshole and get vaccinated and wear a mask. The longer you act like a dick the longer this thing will last.

So, to make things a little better I’m taking down the rest of the Christmas decorations today and cleaning up. Clara is going to help me hang some paintings one of the walls in my house.

I will miss her when she leaves. Garrett left last week. It seems like they are never here long enough but at the same time I’m proud of them for adulting so well.

In the meantime, I treasure my entourage of cats and a giant German Shepard Dog. They are pure, and love, and what makes us more human.

Vampires love animals. The Pope does not. Think about it. Who is the ghoul now?