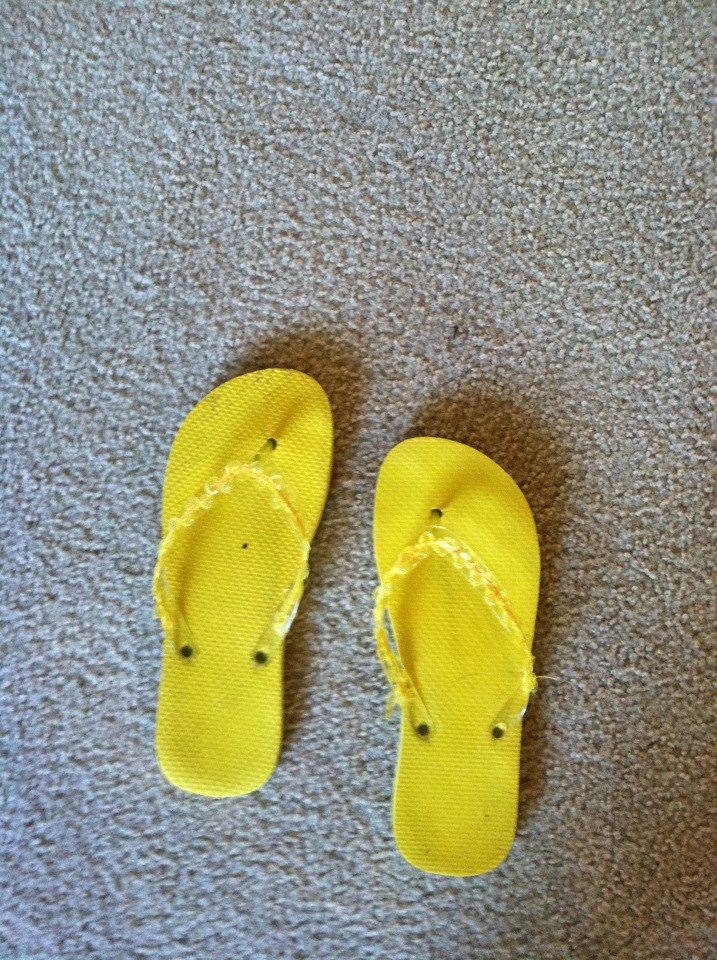 In the wee dark hours of Saturday morning (May the 4th Be With You), my 17 year old Garrett and I stopped by to visit the Elders Tellias and Elora in their grand Victorian farmhouse by the river.

My brother Val has moved in with them for a bit to to help, while Grandmama Lola lives in the enchanted guest cottage behind the house.

Cody is a new Vampire, less than a year ago his car went over a cliff and the only way for friends to save him was to turn him into a Vampire. The 32 year old, former manager of an R&D lab in the Silicon Valley, Cody had taken to being a Vampire better than most. Being exceptionally accepting and having a sense of humor helped. Also, the fact that he could keep in touch with his family and friends, as if nothing had happened, but a horrible accident that left him needing to be out of the sun a little more and a major change in diet. Anyway, I am Cody’s trainer and we’ve grown to be friends.

It looks like Grandmama Lola has become friends with Cody as well. Um, more than friends. I was worried about that. The first time he planted his eyes on her he was head over heels about her. As we say in Vampire Land, his fangs ached for her. Sigh.

“Cody is in the cottage.” Garrett rolled his eyes while saying that.

“Looks like it.” I hoped Garrett would drop it.

“He’s a little young for her.”

“Does he know she was born the same year as Geoffrey Chaucer?”

“You’d kill me if I dated a Vampire that old.”

In the farmhouse Tellias was making coffee while Eleora danced around in a flowered dress and her favorite old flip flops.

They turned to us and smothered us in hugs and kisses. Then they sang us a song of greeting. Today is was Moon River. Their song choices are random but their voices are so lovely that it makes up for any weirdness.

Val came in and greeted us then poured coffee for everyone.

My son Garrett finally asked the Elders why they always wear yellow flip flops (the cheap kind). The answer was “So they won’t suspect we’re Vampires.”

Wishing you all a wonderful weekend full of fun, fancy, friends, family and don’t forget to wear your yellow flip flops.