Countdown to Halloween with Vampires in the Movies.

I’m not a big fan of Vampire movies but I have to take off my hat and give a bow to the following Halloween Hotties! 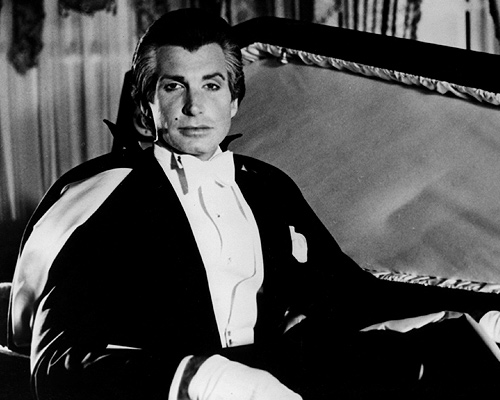 Of course this is just for fun. This movie definately gets the award for silly fun. You gotta admit George Hamilton as a Vampire is a Halloween Hottie of the first order.

Definately a Halloween Hottie! Oh baby! Take me now, right here on the dining room table next to my laptop! 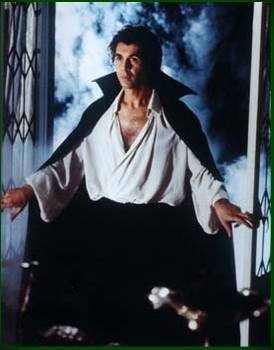 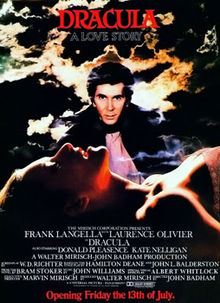 My sister-in-law Verity did say “I just can’t get the idea of opening my eyes and finding myself in bed with Richard Nixon.” OK thanks for those charming visuals Verity.

Selene is the ultimate Halloween Vampire Movie Hottie. Hands down. No discussing it. 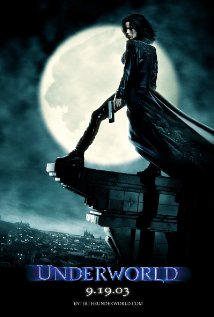 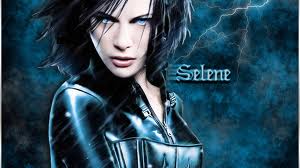 “She reminds me of mom,” my brother Aaron said. “They could have based the character on her.”

I had to admit he was right. “But our mother has an entirely different view of Werewolves.”

“Pretty much,” I answered, thinking about my mom and her exploits. But then again, girls want to be like their mothers…or maybe they just want to be like Selene. I guess in my case it is both. But I’m not much like either one. Sure I can take down any Vampire Hunter or other evil force you throw at me, but, let’s just say I have a different style of going about it. That said, I’ll leave the dirty work to the professionals. Ahhh the joys of being a Modern Vampire.

Happy Almost Halloween! And don’t forget to check back this time next week for more Halloween Hotties!